The Origin of Tuesday

Miss LE (etymological warrior, of but 5 summers): Daddy, what does Friday mean?
LE: Its named after a God from the olden days, sweetheart. Freya's day, a Norse Goddess.
Miss LE: What's Norse?
LE: Norse means from Norway.
Miss LE: What about Wednesday?
LE: That's Woden's day. Another Norse God. All the days are named liked that, or after the sun or moon. I don't know what Tuesday is named after though.

The House of Cassel 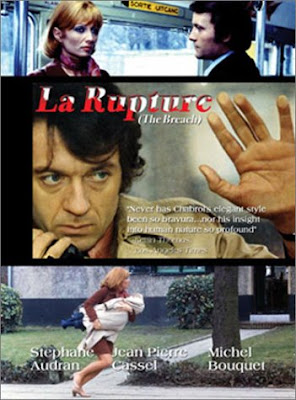 As I may have mentioned at other times, I love it when freaky Kismet-style shit comes across my desk, here at Keating Towers.

For some time Ive been a great fan of Jean-Pierre Cassel (above) - the roguish, charming French lead in such greats as Luis Buñuel's The Discreet Charm of the Bourgeoisie (1972), and Claude Chabrol's truly ace Hitchcockian classic La Rupture (1970). (Incidentally, both films also star my only genuine silver screen crush, the haute and magnificent Stéphane Audran). Cassel also played the classic dastardly Frenchman role as Pierre Dubois in Those Magnificent Men in their Flying Machines (1965).

Alors, well then... meet his son: none other than Vincent "La Haine" Cassel. Who knew? 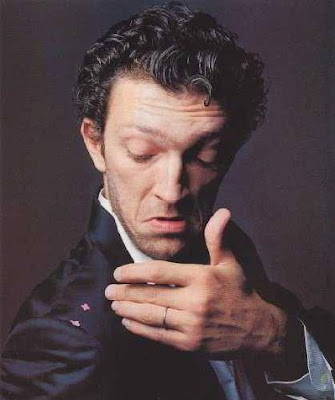 And there he is, playing the same sort of roles. Quality French gear like La Haine, and devilish Frenchmen in more schlocky Anglo-productions like Ocean's Twelve.

I love it when things make sense!

*rocks back and forth imperceptibly*
Posted by Lefty E at 23:53 3 comments: 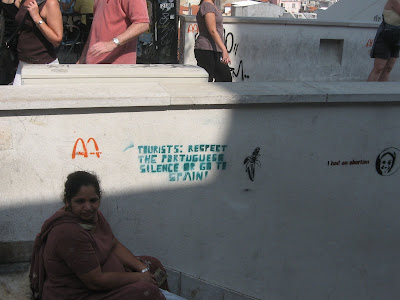 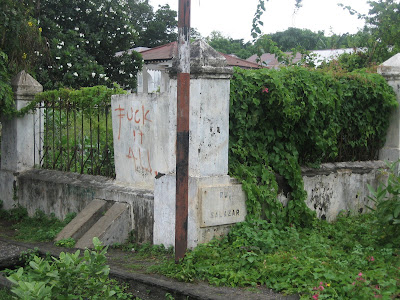 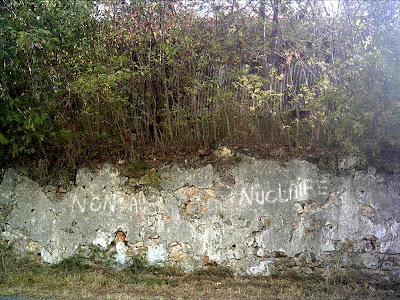 Well, this is more like it! In line with recent rants here at BmL, this looks like a good forum for direct global citizen action on climate change.

You can register new actions online. There even a map showing all the actions taking place around the world. A lot of big names are on board, include Monbiot and David Suzuki. Bill McKibben is currently on a speaking tour in Oz.

I must say, I don't see any power station blockades there (yet!!). But like I say, if Copenhagen can't get us to a scientific minimum - that's what's gotta be next! In any case, the 350 idea is good, and the program of mobilising citizens rather than states is exactly what's needed, IMHO.

Don’t leave it up to pollies and scientists!! Or nothing will happen!

On state failure and responsible global citizenship (or, not another climate manifesto!)

As I was arguing (slash ranting!) recently over at Larvatus Prodeo, if our governments at Copenhagen fail to at least meet the scientific minima for a fighting chance of our grandchildren having normal lives - then we as global citizens ought to declare 'state failure' on the issue.

1. That we declare we are ruled by failed states that no longer protect human life (let alone liberty and happiness) and that,

2. As our ‘representatives’ in fact appear to represent the passing, epheremal and irresponsible interest of damaging industrial elites, rather than their consitutencies, that we, as responsible global citizens, will take collective action to,

3. Obstruct key exemplars of the most polluting industries in each of our countries, in non-violent, globally co-ordinated acts of civil disobedience, such that,

4. Disruption of the most polluting industries becomes a constant inconvenient truth about unsustainable energy practies.

Honestly, I wonder whether our descendants will look at us as young Germans view their previous generations: what did you know, and what did you do then, Grandad? The scientific evidence very strongly suggests they wont have lucky, pleasant lives like ours - thanks to our failures. We’ll be cursed - some as criminals (major polluters, professional apologists like Howard and Bolt) and the rest silently questioned - what did you know, then?

I know we’re all hopelessly inadequate as individuals (well, I certainly know I am) but stuff it. Let’s get up them! Let us question - U.S. style - the fundaments of any alleged ‘right to govern’ while the most basic rights, truths we hold self-evident - are in constant breach.