Secrets on the interwebs

I don't know about you, but I find this page kinda groovy. People write secrets on postcards and send them in for interwebment, by erm .... interwebbers.
Posted by Lefty E at 01:11 No comments:

You know, one of the very few perks of being an academic at one of Victoria's premier lesser universities has been the regular work travel on my grants. Sadly, it only covers yours truly, and there's three of us here at Keating Towers.

So, time to cut Ms. and little Miss LE in on the action. We're going to Japan. Its just like when the Brady Bunch went to the grand canyon. Or something.

Rough itinerary: Kyoto, Nara and a bit of Tokyo. Naturally I plugged for Nagasaki - in case there's a Portuguese brick or two intact - but I have been overruled by majority vote.

Over to you, jetsetters - any hot tips in the vicinity of that itinerary?
Posted by Lefty E at 21:36 4 comments:

The urge to Serge 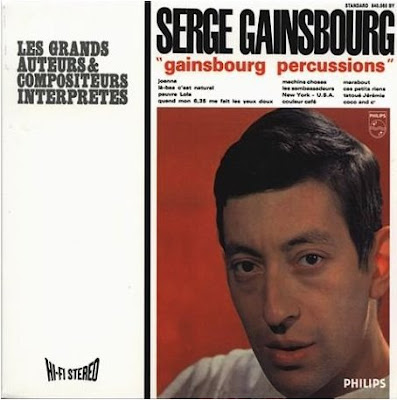 And another thing! I'll have you know Serge Gainsbourg is not my favourite French artist. He's one of my favourite songwriters period.

I love every phase of his work. From the late 50s jazz (eg Le Poinçonneur des Lilas), through the Afro-Latin mambo style period (eg Couleur Cafe, Pauvre Lola), and into his classic 60s pop (Les Sucettes), tongue-in-cheek erotica ( is there a better bassline in all history than 69 Annee Erotique?) and hey, even his weirder themed efforts like L'homme à tête de chou and Histoire de Melody Nelson.
Ok, so Im not quite so enamoured of his 80s reggae and disco work - but cut the guy some slack, he was getting on.

I must confess I have never heard Rock around the Bunker - his album about WW2 and Nazi themes; reputedly in the usual form of a clever, lascivious pisstake (1975). But I really have to. In case that sounds tasteless, well ... firstly: welcome to Serge Gainsbourg. But second, Gainsbourg was Jewish, born in 1928, and wore the yellow star in occupied France, and spent some of the war years in hiding from the Nazis and Vichy regime. If that helps you get your head around it. If you need a Serge start-up kit, I would avoid the trans-period "best of" collections. He's too diverse for that to work. Rather, I'd go for one of Du Jazz dans La Ravine, Couleur Cafe, or Comic Strip - which individually capture his three best periods.
Posted by Lefty E at 23:27 2 comments: 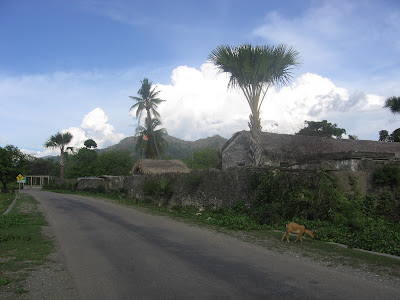 Built in the mid 1600s. The 'Balibo five' journalists were filming from the fort on October 16 1975 (as the Indonesian military forces climbed the hills from the border at Batugade), shortly before they were murdered by ABRI special forces and associated militia. 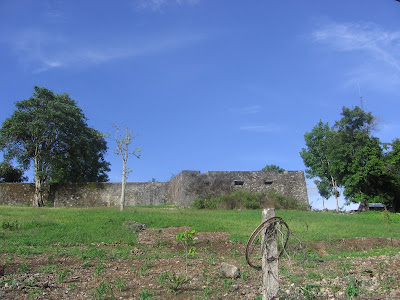 Balibo Fort
The notorious 'Balibo declaration' signed by UDT, APODETI, KOTA and Trabalhista leaders on November 30 - criticising the de facto FRETILIN government's declaration of independence on November 28 - was used as a pretext for Operation Kommodo, the invasion of East Timor. According to the subsequent testimony of all four signatories, the statement was in fact prepared by ABRI Intel; signed in Bali, not West Timor; and (even according to the leader of APODETI - the small pro-integration party) signed under duress. 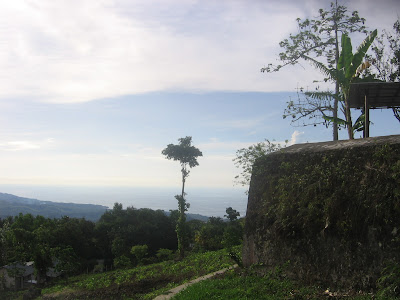 View from Balibo fort to border areas and West Timor.
A thousand UN troops were stationed here during the INTERFET mission. 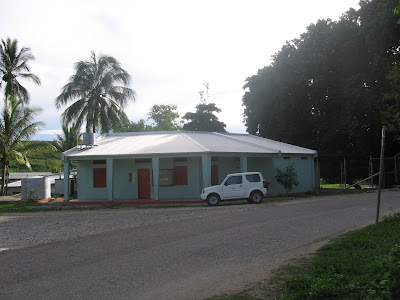 Balibo House
In 2003, the Victorian Government bought and restored Balibo House. It now serves as a creche, library and vocational training centre for the town.
Posted by Lefty E at 12:57 1 comment: