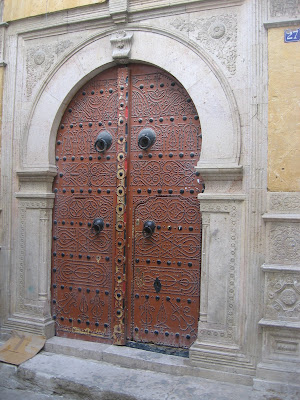 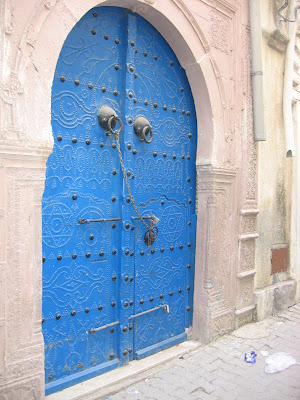 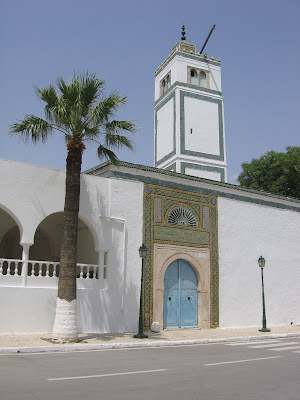 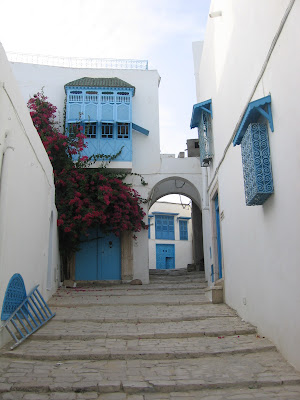 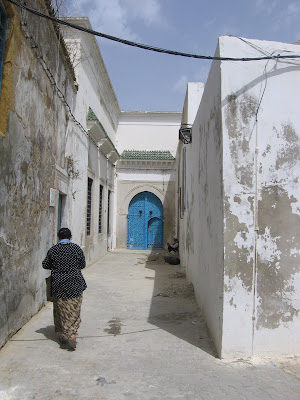 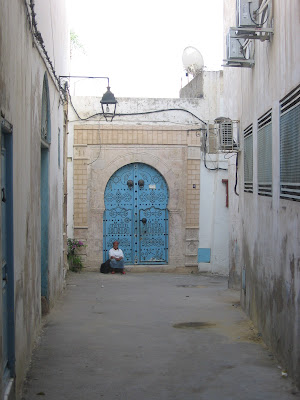 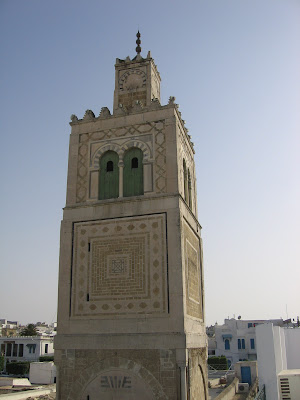 So, if you're up late preparing a course for Semester One, then we are deux oiseaux of a feather. I don't know if I've ever mentioned how much I love France Gall on the blog before [*cue game show buzzer sound*] but this is a tres happy song, which is a fine brain curative for those currently locked in a steamy tryst with a course guide, of no fixed endpoint.

And I'll tell you another thing, the French have got this much right: plurals are groovier when ending in "eaux". 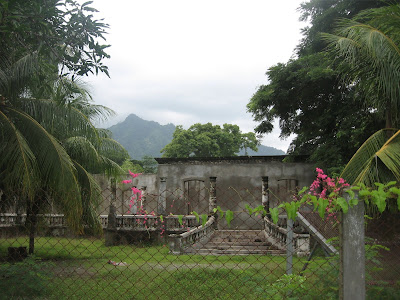 Diak a lae, lattistas? I'm just back from my latest trip to Timor-Leste, and this time I managed a quick visit to the East Timorese enclave of Oecussi, hidden away in Indonesian west Timor province.

Its a beautiful little jewel, peaceful, enclosed by emerald mountains. Lifau is the site of the first landing of Portuguese traders in 1515, and fifty years later, of the first Catholic mission of the island of Timor (Dominicans). This was the capital of Portuguese Timor until local uprisings pushed them eastward to Dili in 1769.

Above, an old Portuguese foreshore mansion in Pante Macassar, burnt out in the 1999 violence, with the mountains behind; and below, a mid-twentieth century monument to the first landing of Portuguese spice traders, at Lifau. Behind this monument is a long canal ditch - built in the 1600s to allows boats to be protected within the walled fortification. 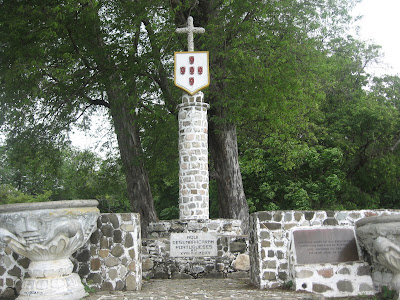 Yes, Chew My Chai! A new line in short, sharp reviews here at BmL. Two-lines max on DVDs, novels, music. Just how you like it: hot, and brief. And also just how I like it, cos I'm lazy. (PS If anyone can think of a better name for the series, I'll use it.)

Slogan: Surprisingly good 1969 French film with Serge Gainsbourg and Jane Birkin. They met on set, so it all led to Charlotte, and is thus to be applauded. Ooh oui Je t'aime etc.

L'Enfer: From Chabrol, French master of intellectual thrillers, and also renowned Hitchcock scholar: a gripping peek at the wobbly line between jealousy and mental illness.

Buchs
His Illegal Self: Peter Carey's latest. Hmmm... Is it just me, or is this promising scenario involving 60s underground radicals in fact a disjointed tale, with uninteresting characters, that leads absolutely nowhere? Big fan. Disappointed.

Muzak
April March and Los Cincos: I know you were all wondering what April did after being in the Shitbirds. Well its this. I tink its noice.

For the master. Para O Mestre.

That's right: Keeping it highly real, here at BmL. All the choice cuts.